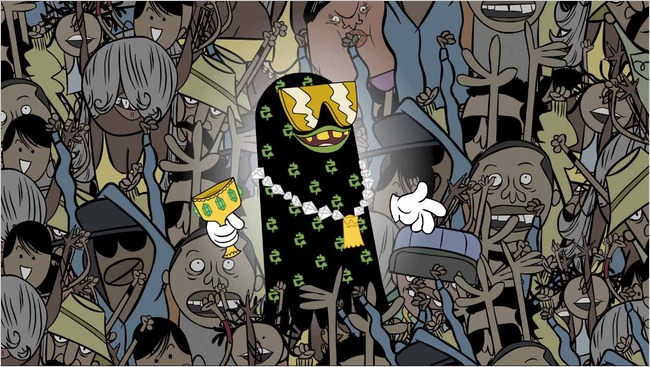 Freaknik: The Musical is an American musical television special produced by T-Pain. It features the voice of T-Pain as the Ghost of Freaknik, as well as the voices of entertainers such as Lil Wayne, Young Cash, Snoop Dogg, Sophia Fresh, and Rick Ross, and comedians such as Andy Samberg and Charlie Murphy who provide additional voices. It was scheduled to air on Cartoon Network's late night programming Directed by: Chris Prynoski.

The show aired on Adult Swim on March 7, 2010. The event ‘Freaknik’ is mentioned in Beyoncé’s verse (3rd verse) for the song ‘Top Off’ by DJ Khaled featuring Jay Z, Future and Beyonce; Rapper Lil Kim mentioned 'Freaknik' on her 1996 hit single Crush on You. Freaknik was immortalized in Tom Wolfe's 1998 novel A Man in Full. 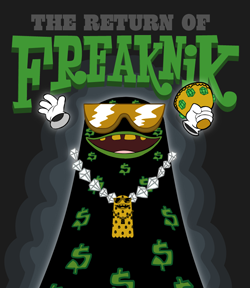 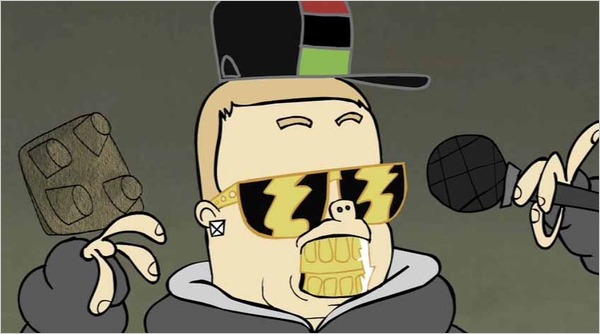